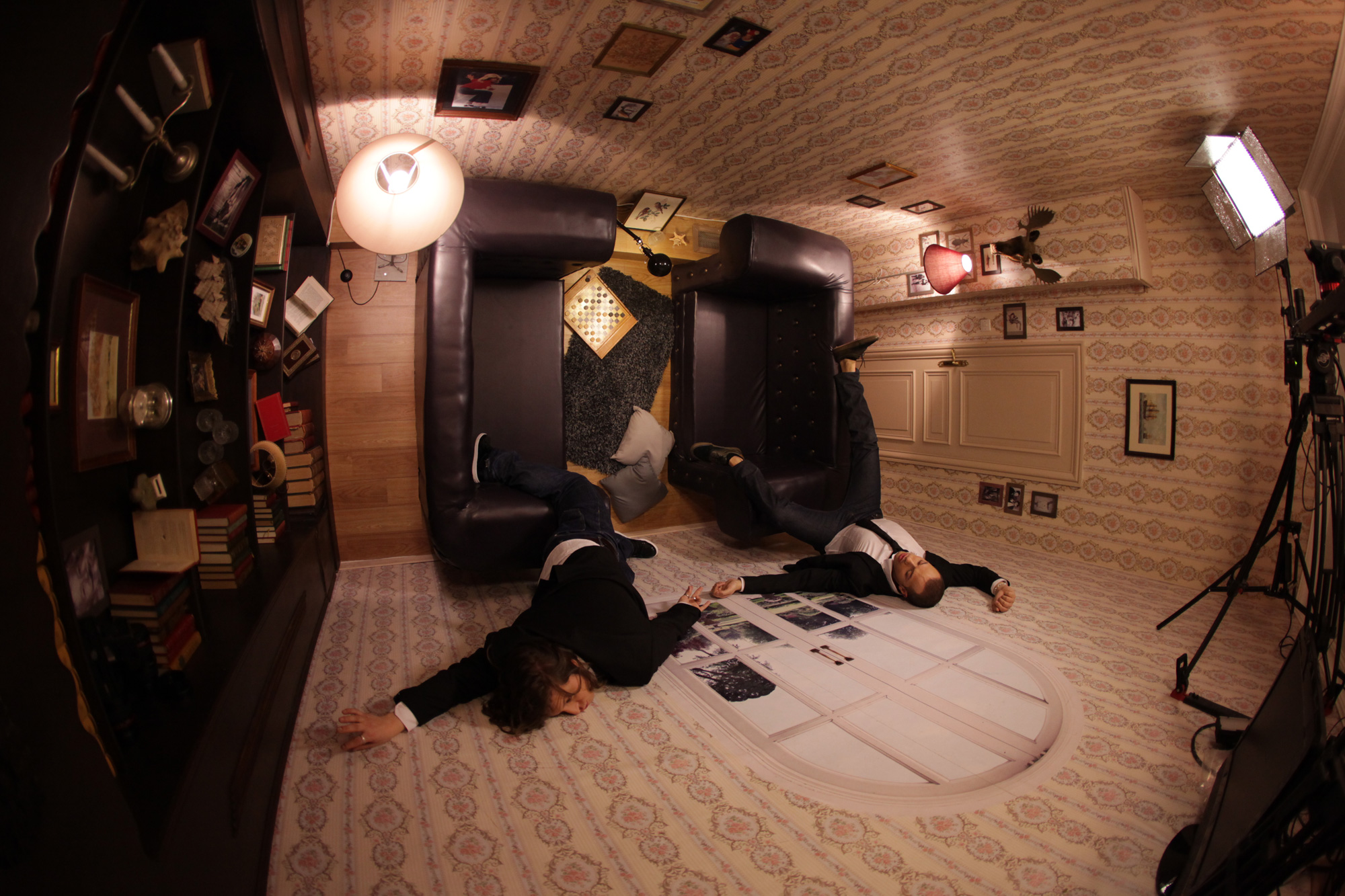 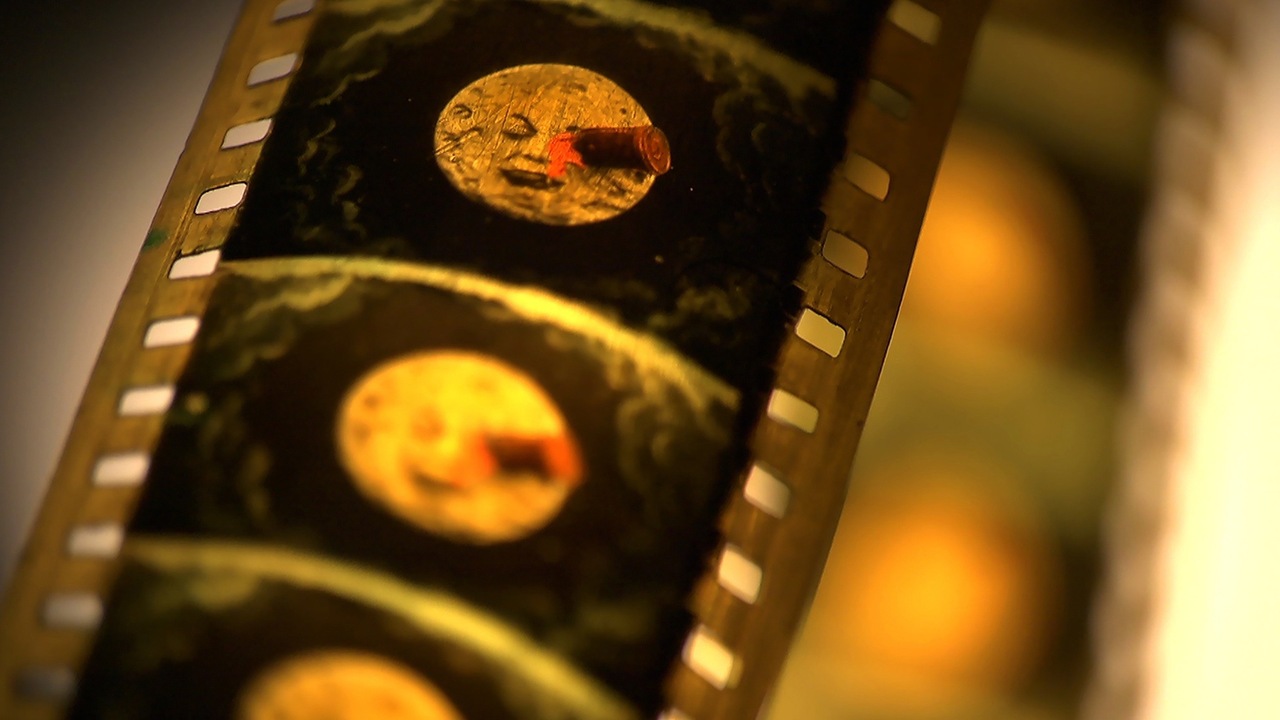 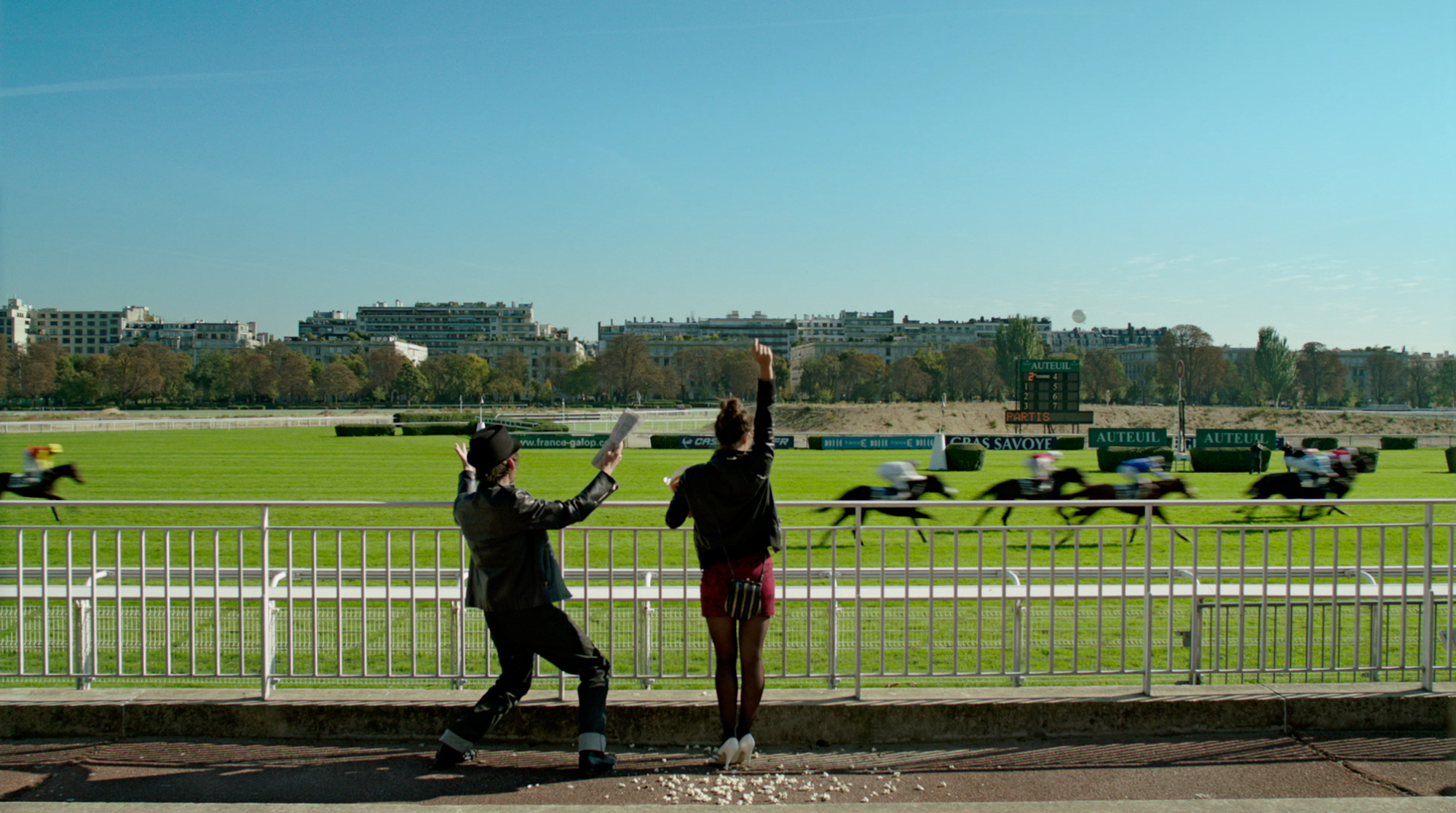 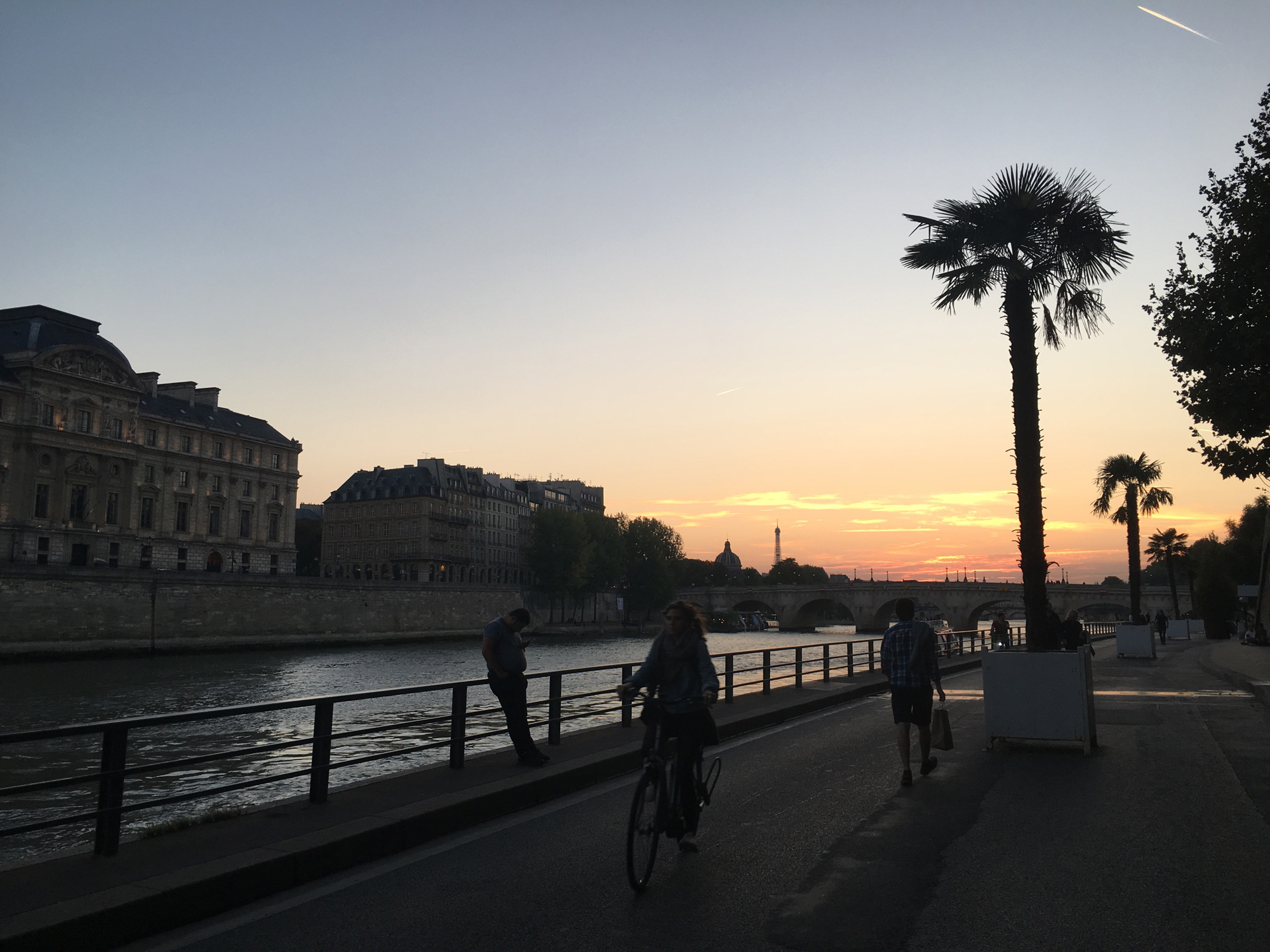 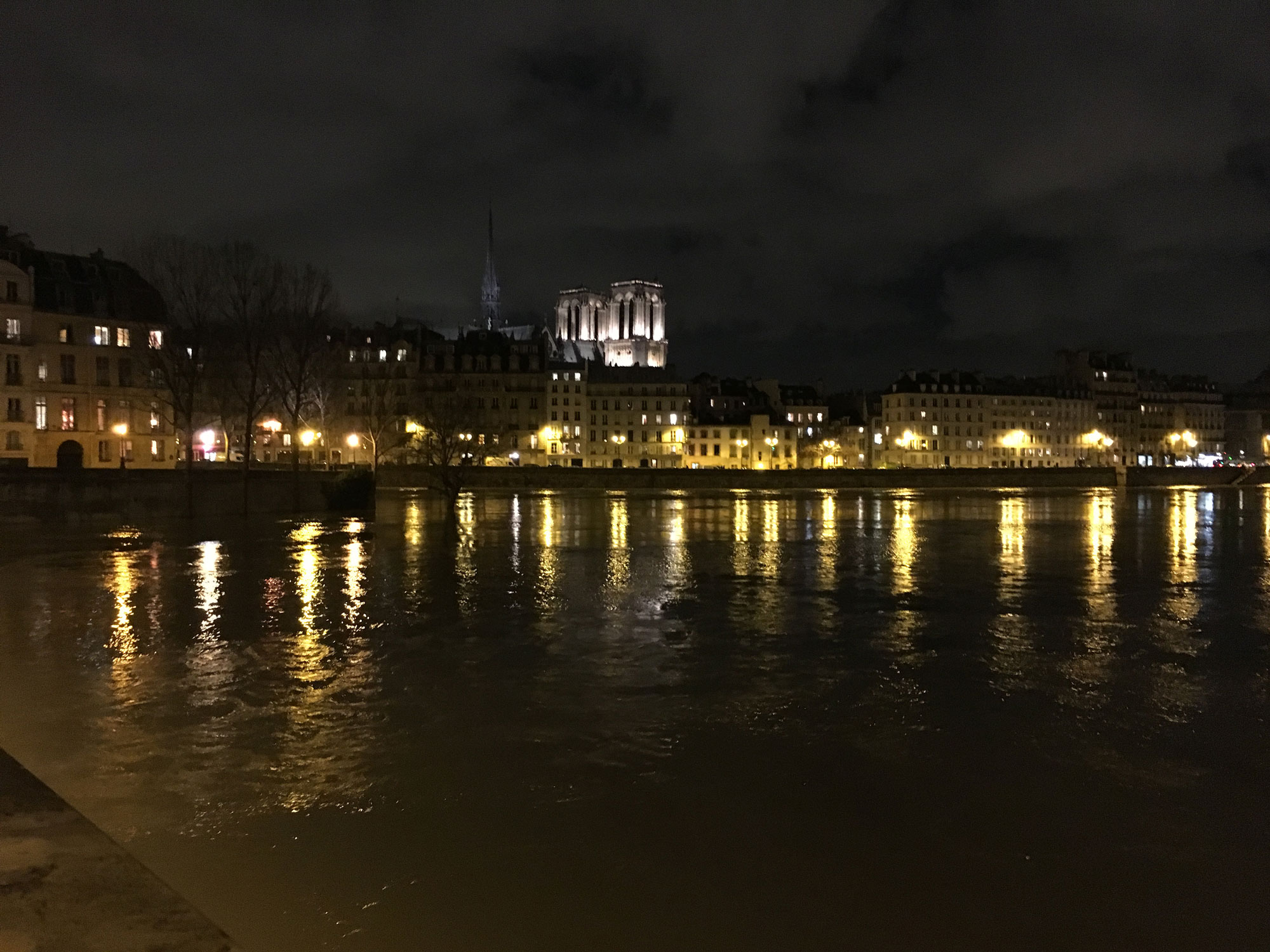 We also supply line production services to companies willing to film and produce in France.

There are two words that can resume Joparige’s philosophy: Enthusiasm and Originality.

At all levels, by taking a lot of pleasure in accompanying our writers and directors in every production.

- L’enfer by Henri-Georges Clouzot, recipient of the César for best documentary film in 2010 and the Critics Award at the ColCoa French Film Festival 2010:
→ The New York Times - An Obsessive Director’s Revolutionary, Unrealized Film
→ The Guardian - Clouzot's towering inferno